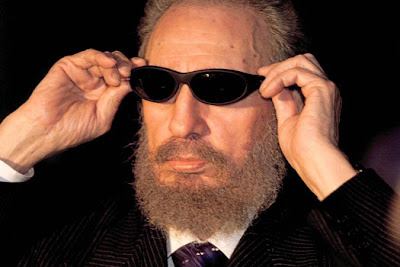 Cuba is going through a process of capitalist restoration. The 6th Cuban Communist Party Congress held in April 2011 resolved to make major changes for the Cuban economy to overcome its stagnation. They represent a wholesale embrace of the capitalist market. No longer limited to the ‘external sector’ where foreign corporates have made joint ventures with state corporates for years, but for the whole economy. Cubans are now being encouraged to adopt market practices such as buying state property as private property and employing wage workers. Thus the capitalist market will replace state allocation of resources as the main mechanism of the economy. Marxists analyse this as a shift from state planning to the law of value, and hence a shift from a Workers State, albeit deformed from its birth in 1959, to a Capitalist State.
The Cuban bureaucracy has ruled in place of workers, and thus deformed the character of the workers state since the revolution. It has played a counter-revolutionary role in the class struggle since it became dependent on the Soviet Union in the early 1960s. Cuba modelled itself on that Stalinist Degenerated Workers State and its theory of ‘socialism in one country’ cutting itself off from the workers in the rest of Latin America and Africa where it consistently backed the national bourgeois leaderships against popular anti-imperialist struggles. To cite one glaring example, Castro visited Chile to back Allende’s parliamentary road to socialism against the independent armed struggle of the organized workers. The 1973 Pinochet coup was the result.