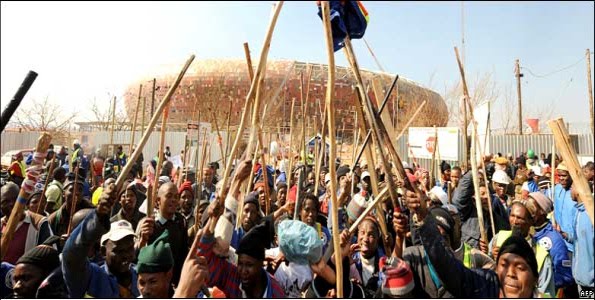 ISO (Zimbabwe) splits from the International Socialist Tendency (IST) and starts process of joining the FLTI; these are the first conclusions

Down with the fraudulent Constitutional process in Zimbabwe

Lack of 'service delivery'- imperialism is to blame