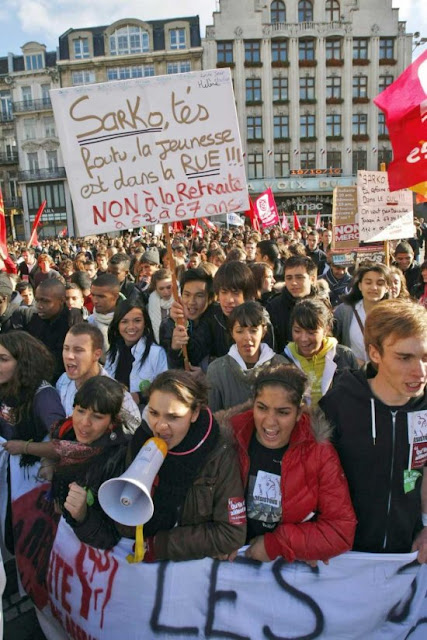 Issued by the WIVL for the FLTI.
Posted by Dave Brown at 2:47 PM