Haiti: Statement from the FLTI 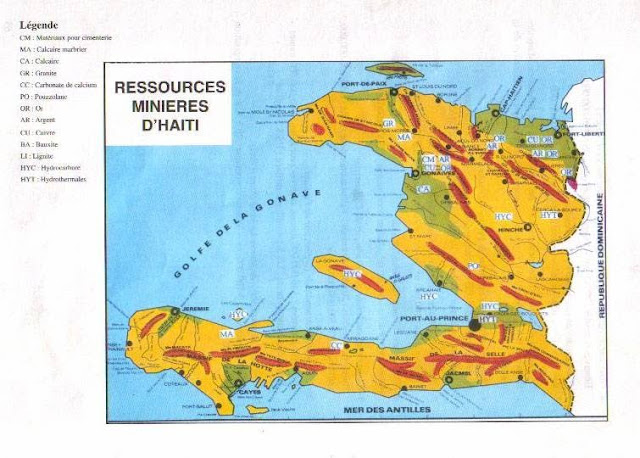 The new gas and oil finds in Haiti show that while the masses were entombed alive in concrete graves, US imperialism was busy prospecting for resources to exploit. This is the barbarism of world capitalism today.